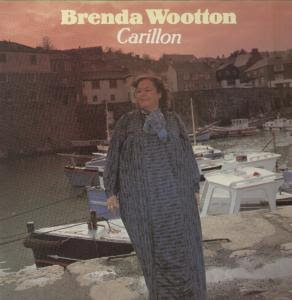 Do you have MC2's (MC Squared, ex-Back Porch Majority), described as more 'turned-on','way-out' Mamas & The Papas)

Merry Xmas to you!

The new Homemade-Lofi-Psych sampler is ready and can be downloaded for free here:
http://homemade-lofi-psychedelic.blogspot.com/2008/12/hlfp-03-new-kids-on-blog.html

Rickdog's collected 7,000 mp3blog links, accessible from the alpha menu at page top. You can open frames on these blogs to view them directly on my site, and you can also view the feeds in a frame.

Ah, nice to see you got around to sharing this. I'll see about sending you a few more soon.

I've just spent a fruitless hour, for about the 4th time in the last 2 years, searching for that Banksy Doctored version of the Paris Hilton CD. You'd think someone would have shared it somewhere, but no, they all want to protect the monetary value of their rare collector's item I guess. Elitist scum! LOL

Thank you so much for Carillon. I used to have this album, but lost it at some time and have been searching for it for ages. I saw Brenda a couple of times in concert, and went to the original Pipers Folk club when it was in St Buryan. It is so good to hear her voice again.

greetings! you'll be glad to hear that i have most of Brenda's LPs - i will try & rip/post some more in the coming months

Thank you,I really enjoyed hearing this wonderful lady and now was doing some youtube research - she sounds like really interesting artists and I enjoyed music & her voice